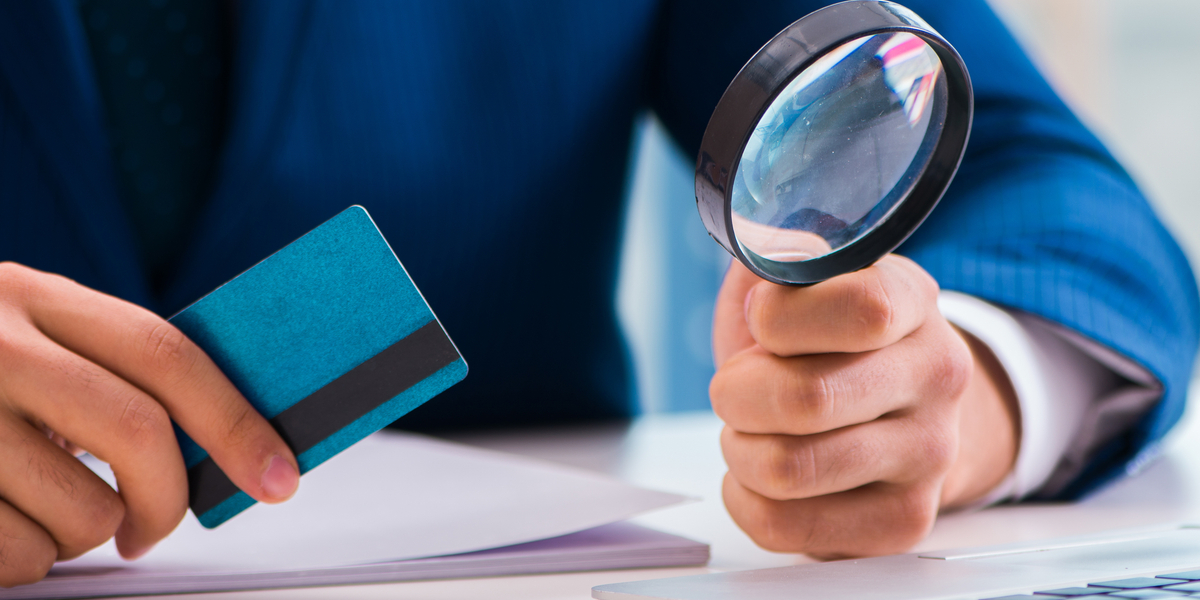 There’s never an off-season when it comes to scammers and thieves who want to trick people to scam them out of money, steal their personal information, or talk them into engaging in questionable behavior with their taxes. While scam attempts typically peak during tax season, taxpayers need to remain vigilant all year long.

For example, there are many reports of taxpayers being asked to pay a fake tax bill through the purchase of gift cards. While gift cards are a popular and convenient gift for all occasions, they are also a tool that scammers use to steal money from people.

Scammers often target taxpayers by asking them to pay a fake tax bill with gift cards. They may also use a compromised email account to send emails requesting gift card purchases for friends, family or co-workers. The IRS reminds taxpayers gift cards are for gifts, not for making tax payments.

A scammer posing as an IRS agent will call the taxpayer or leave a voicemail with a callback number informing the taxpayer that they are linked to some criminal activity. For example, the scammer will tell the taxpayer their identity has been stolen and used to open fake bank accounts.

Here’s how the scam unfolds:

Scammers are continuously perfecting their tricks and sometimes it is difficult to determine whether it is really the IRS calling. Keep in mind that the IRS will never do the following:

Anyone who believes they’ve been targeted by a scammer should contact the Treasury Inspector General for Tax Administration to report a phone scam. Use their IRS Impersonation Scam Reporting web page or call 800-366-4484.

Phone scams should also be reported to the Federal Trade Commission. Use the FTC Complaint Assistant on FTC.gov and make sure to add “IRS Telephone Scam” in the notes.

Unsolicited email claiming to be from the IRS, or an IRS-related component like the Electronic Federal Tax Payment System, should be reported to the IRS at phishing@irs.gov and be sure to add “IRS Phone Scam” to the subject line.

Remember, gift cards are for gifts, not for making tax payments.