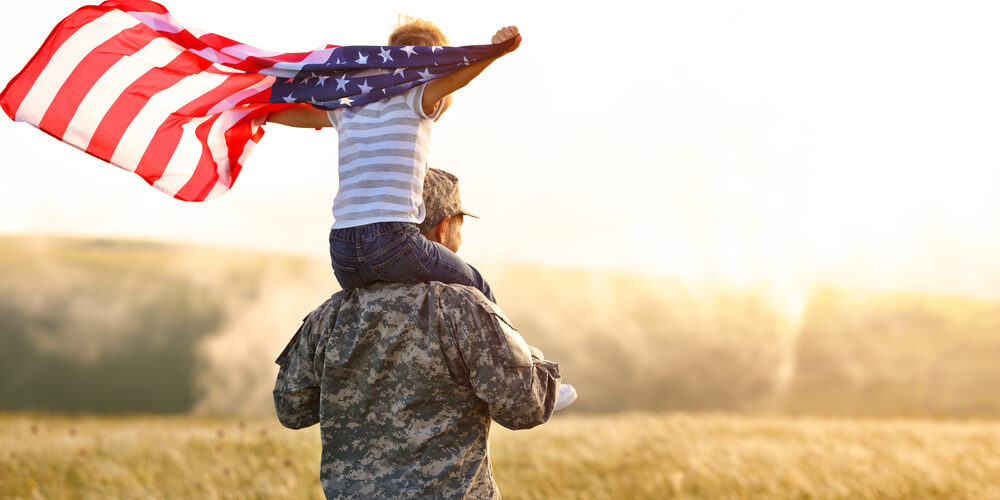 Special Tax Benefits for Members of the Military

Military personnel and their families face unique life challenges with their duties, expenses, and transitions. As such, military members may qualify for tax benefits not available to civilians. For example, they don’t have to pay taxes on some types of income. Special rules may lower the tax they owe or allow them more time to file and pay their federal taxes.

Military service members and eligible support personnel serving in a combat zone have at least 180 days after they leave the combat zone to file their tax returns and pay any tax due. This includes those serving in Iraq, Afghanistan, and other combat zones. Furthermore, spouses of individuals who served in a combat zone or contingency operation are generally entitled to the same deadline extensions with some exceptions.

If you’re an active duty or reserve member of any of the armed forces listed below, you may be eligible for military tax benefits:

Recently retired or separated members may also be eligible for benefits.

Let’s take a look at some additional tax benefits members of the military are entitled to:

If you serve in a combat zone as an enlisted person or as a warrant officer for any part of a month, the military pay you received for military service during that month is not taxable. This also applies to people working in an area outside a combat zone when the Department of Defense certifies that area directly supports military operations in a combat zone. However, there are limits to this exclusion for commissioned officers. The monthly exclusion is capped at the highest enlisted pay, plus any hostile fire or imminent danger pay received for officers.

You can also elect to include your nontaxable combat pay in your “earned income” for purposes of claiming the Earned Income Tax Credit (EITC). A special computation method is available for those who receive nontaxable combat pay. Choosing to include it in taxable income may boost the EITC, meaning owing less tax or getting a larger refund. For 2021, the Earned Income Tax Credit may be worth up to $6,728 ($6,935 in 2022) for low-and moderate-income service members. Furthermore, taxpayers can use their 2019 earned income to figure their 2021 earned income credit if their 2019 earned income is more than their 2021 earned income.

An automatic extension to file a federal income tax return is available to U.S. service members stationed abroad. Also, those serving in a combat zone typically have until 180 days after leaving the combat zone to file and pay any tax due. For more information about this, please call the office.

If military regulations prohibit you from wearing certain uniforms when off duty, you can deduct the cost and upkeep of those uniforms. Still, you must reduce your expenses by any allowance or reimbursement received.

Both spouses normally must sign a joint income tax return, but if one spouse is absent due to certain military duty or conditions, the other spouse may be able to sign for them. A power of attorney is required in other instances. A military installation’s legal office may be able to help.

If you are a member of the U.S. Armed Forces Reserves, you can deduct unreimbursed travel expenses for traveling more than 100 miles away from home to perform your reserve duties.

Subsistence allowances paid to ROTC students participating in advanced training are not taxable. However, active duty pay – such as pay received during advanced summer camp – is taxable.

For questions about these and other tax issues, don’t hesitate to contact the office for assistance. Help is just a phone call away.