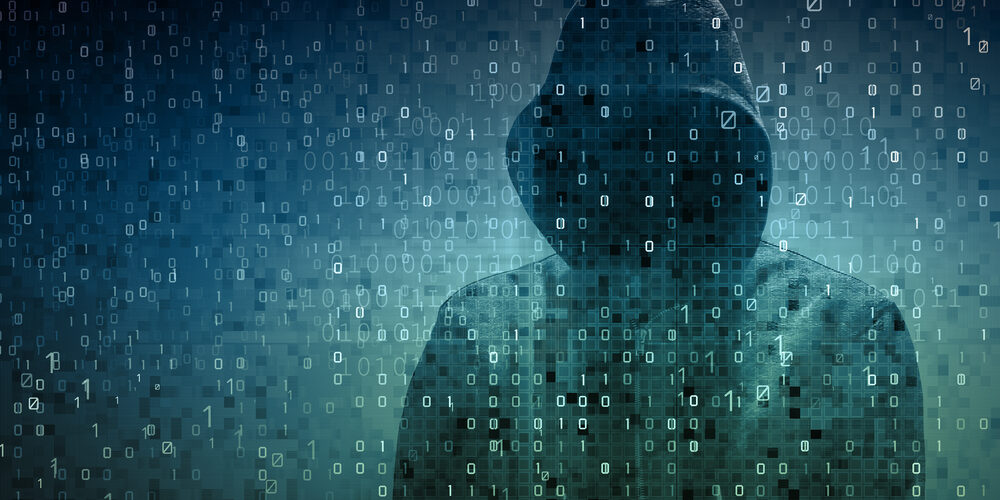 What To Know About Tax-related Identity Theft

Depending on the situation, the taxpayer will receive one of three letters asking them to verify their identity:

Letter 5071C, Potential Identity Theft during Original Processing with Online Option. This letter asks the taxpayer to use an online tool to verify their identity and tell the IRS if they filed that return.

Letter 4883C, Potential Identity Theft during Original Processing. This letter asks the taxpayer to call the IRS to verify their identity and tell the IRS if they filed that return.

Letter 5747C, Potential Identity Theft during Original Processing – TAC AUTH ONLY. The IRS sends this letter to a taxpayer who has been a victim of a data breach. This letter may ask the taxpayer to verify their identity in person at a Taxpayer Assistance Center.

If the IRS sends a taxpayer an identity theft letter, the taxpayer should follow the steps in the letter. That will provide all the information that the IRS needs. There is no need for the taxpayer to file a Form 14039, Identity Theft Affidavit.

When to File an Identity Theft Affidavit

The IRS will work to verify the legitimate taxpayer, clear the fraudulent return from the taxpayer’s account and, generally, place a special marker on the account that will generate an IP PIN each year for the taxpayer who is a confirmed victim.

Potential evidence of non-tax-related identity theft can include:

Victims of non-tax-related identity theft don’t need to report these incidents to the IRS but should take steps to protect against the type of identity theft they’ve experienced.

Help Is Just a Phone Call Away

Don’t hesitate to contact the office if you have any questions or concerns about tax-related identity theft or need assistance with any tax-related issue.